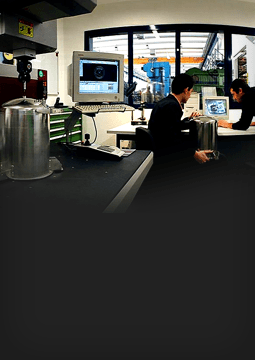 A team dedicated to materialising your design Find out more 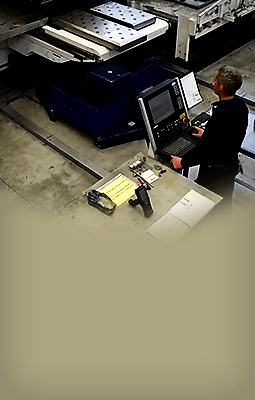 Minifaber is an example of Italian excellence in metal cold forming processes. Trusted partner of domestic and international companies, its operations are confirmed in its key figures which confirm the quality of its work.
Photo 1 of Model.Count

Minifaber was established in 1960 as a company specialised in sheet metal cold forming, blanking, deep-drawing, metal welding and subcontracted assembly.

The company opened its business with a just a few human resources and technologies.

Four people, two small mechanical presses, a resistance welder and MIG welder were all the company had to for all its specialised metal working processes.

Due to the experience and technical know-how acquired over time, the training of its professionals and continuous updating of its technologies, it was ready, in 1975, to open a tooling department that includes an Engineering Design Department to design and construct moulds.

At the same time, the first CNC machines were introduced, specifically a CNC punching machine and CNC bending machine.

In the pursuit of continuous growth, in 1986 Minifaber became a joint stock company and, 10 years later in 1996, purchased its new headquarters in Seriate extending over 49,000 square metres, of which 24,000 indoors. Production facilities that house the tooling, blanking and forming departments, light carpentry and assembly departments as well as engineering, sales, administration and finance departments.

A company with 271 employees that purchases 11,500 tonnes of metal every year with continuously increasing profits of which 56% earned in exports.