share on
blog categories
most popular articles
Wednesday, 29 June 2022
Aluminum welding: how to choose the most suitable one
Monday, 13 June 2022
Aluminium surface treatments: how to improve the resistance
Tuesday, 31 May 2022
People are the most important resource in Minifaber 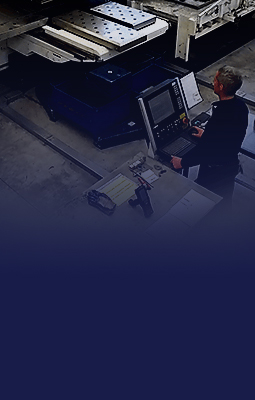 A study on sheet metal prototyping 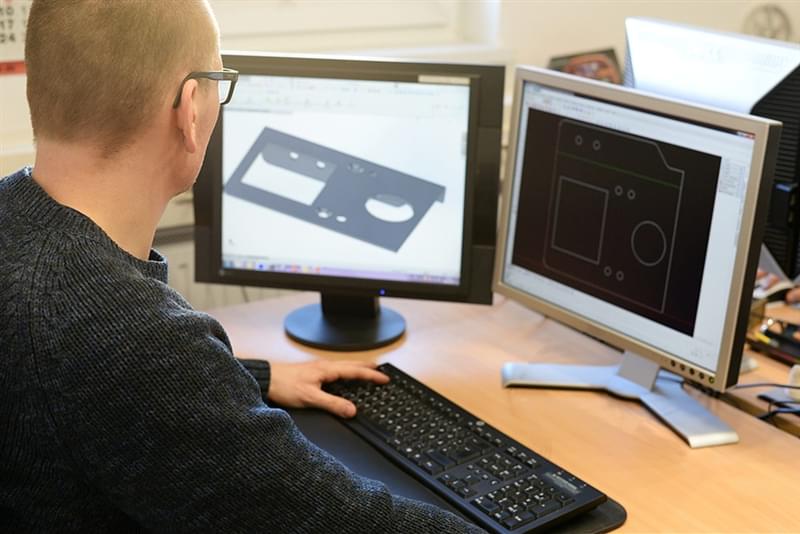 A general overview of what sheet metal prototypes are, the process of making them, examples and their applications in different fields of expertise.

A sheet metal prototype is an early sample, model, or release of a metallic product built to test a concept or process or to act as a thing to be replicated. A successful product should start with a good prototype model.

The sheet metal companies develop sheet metal prototypes faithful to customers designs which enables them to make high quality products for their customers. Another important advantage for customers is the opportunity to carry out any test before launching the series production (such as installation tests, functioning and development).

Due to changing customer needs, manufacturers have developed various processes of sheet metal prototyping to design customer orders in hours as opposed to the traditional prototyping methods which were done in weeks. Prototyping has a variety of advantages in that it:

Minifaber produce Sheet metal prototypes that have applications in:

And wherever a customer wants to produce a new finish or semi finished product.

There are various ways of making sheet metal prototypes.

One of these ways is the process of stamping which is a traditional method of prototyping. It involves, in a first stage, the feasibility studies, the use of specific software and sometimes a 3D simulation.

The second stage of the sheet metal prototyping includes a variety of sheet metal forming processes such as punching, blanking and bending. It occurs in a series of stages, which involve different technologies.

To do sheet metal prototyping it could be used a technology called the ford free-form fabrication technology developed by the ford research and innovation center which can make prototypes in short time. It does not use a die but instead it uses a machine like a 3D printer, which develops a prototype from a file. The process is computer controlled.

Incremental sheet metal forming is another process where die is not used. It uses a single smooth tool to carry out local sheet metal deformation on a milling machine. It enables 3D finished products to be made.

A new incremental forming process suggested by Mori and Yamamoto allows prototypes to be made. Forming was carried out by a series of movements using a hemispherical hammer; hammering the metal sheet into a 3D shape.

A rapid free-form sheet forming technology is another prototyping technology in which blank sheet metal is clamped around its edges and gradually deformed by two stylus-type tools that follow programmed tool paths. The method is fast with applicability in various industries and it does not require dies.

A modification of traditional stamping has led to the development of precision prototype metal stamping process, which specializes in high accuracy pieces of different complexity working to high and low tolerances.

They employ stamping press, which can work on thin and small gauges.